Skip to content
Home/Training, Workplace Drug Testing/Drugs Impairment & how employers can test for it
Previous Next

Drugs Impairment & how employers can test for it

A headline from the Telegraph on March 19th 2016 reads: More than half of drivers stopped on suspicion of drug-driving fail roadside tests. The statistics from 35 of the 43 police forces showed that 7,796 people were arrested between March 2015 and April 2016. This figure is thought to be likely to increase year on year.

The tests being used by many police forces are saliva swab tests. These tests will only show up very recent drug use, so when providing positive results the driver could still be impaired under the influence of the drug tested positive for.

On 2nd March 2015, drug driving law changed to make it easier for the police to catch and convict drug drivers.

It is now an offence to drive with any of 17 controlled drugs above a specified level in the blood. This includes illegal and medical drugs. The limits set for each drug is different, and for illegal drugs the limits set are extremely low, but have been set at a level to rule out any accidental exposure (i.e from passive smoking).

Officers can test for cannabis and cocaine at the roadside, and screen for other drugs, including ecstasy, amphetamine, LSD, ketamine and heroin at the police station. Even drivers that pass the roadside check can be arrested if the police suspect that your driving is impaired by drugs. 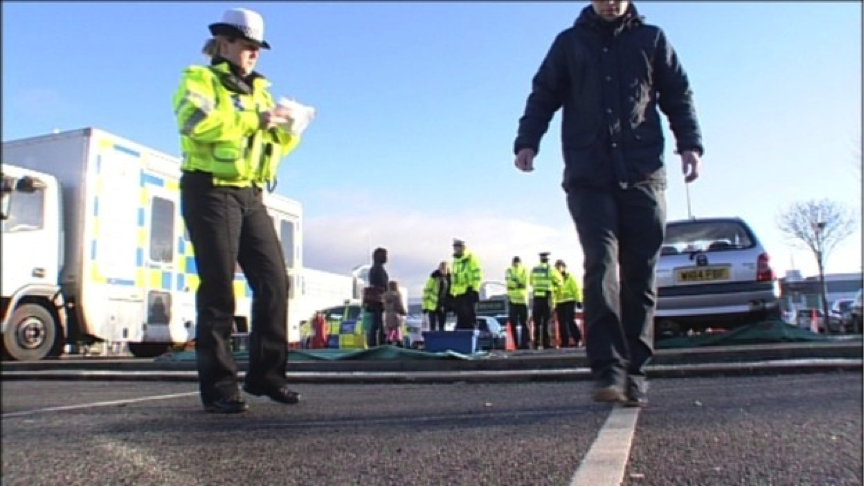 Officers can now ask suspected drink and drug drivers to perform ‘field impairment tests’ (FIT) to determine if they are safe to drive. This is the only test than can determine levels of impairment and this is why many employers are asking us to show them how to perform FIT tests on employees. This is a subjective, non invasive test that requires the employee to perform 4 manual tasks and a pupillary examination. At the end of the five tests the assessor and co-assessor decide if the person has passed or failed.

This is particularly important where an employee has passed a workplace drug test, but the assessors still believe that the person maybe impaired to perform everyday tasks. Bearing in mind that many of the substances that people take recreationally will not show up on a drug test.

When employers are formulating drug policies it is important to note that if the word impairment is included, then there has to be a way for this to be measured.

If you need any help with formulating policy, or are interested in running your own workplace testing, then we at Simply Drug Testing can help.